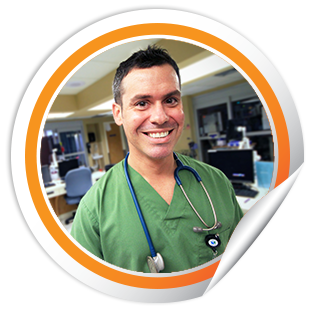 Joel's story in the news